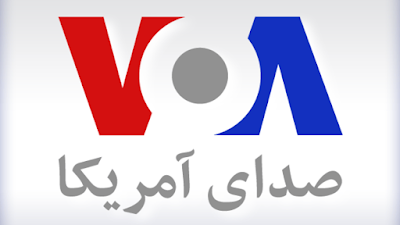 (VOA-PNN) is a governmental international broadcaster of the United States of America in Persian language. Its headquarter is in Washington D.C. It started to broadcast its programs on 18 October 1994 with a one-hour television program. Its radio programs started on 22 November 1979 with 30 minutes broadcasting per day.Contents