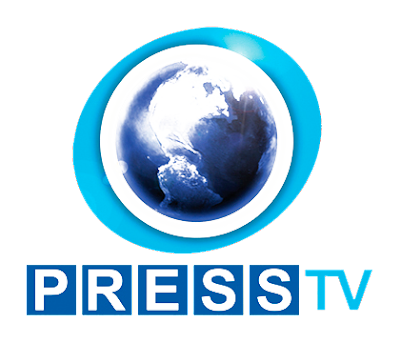 Press TV (stylised as PRESSTV) is an Iranian state-controlled news and documentary network that broadcasts in the English and French-language. It is affiliated with Islamic Republic of Iran Broadcasting (IRIB). Press TV is headquartered in Tehran. The service is aimed at overseas markets.
Iran’s first international English-language TV channel Biss Keys was established in 1976. Later in 1997, Sahar TV started its work, broadcasting in multiple languages including English.
Iran’s first international English-language TV channel was established in 1976.Later in 1997, Sahar TV started its work, broadcasting in multiple languages including English
Press TV was created for the purpose of presenting news, images and arguments, especially on Middle Eastern affairs, to counter the news coverage that appears on broadcasts such those of BBC World News, CNN International and Al Jazeera English.
the government aims to use Press TV to counter what it sees as a steady stream of Western propaganda against Iran as well as offer an alternative view of world news.
Press TV CEO Mohammad Sarafraz said in a June 2007 press conference that, “Since September 11, Western bias has divided the media into two camps: those that favour their policies make up one group and the rest of the media are attached to radical Islamic groups like Al-Qaeda. We want to show that there is a different view. Iran, and the Shi’as in particular, have become a focal point of world propaganda. From the media point of view, we are trying to give a second eye to Western audiences.
By launching an English-language television network to promote an Iranian perspective of the world, together with an Arab-language station, the Al-Alam News Network, the Iranian government said it hoped “to address a global audience exposed to misinformation and mudslinging as regards the Islamic Republic of Iran.”[11] The two networks focus on “difficult issues in the Middle East such as the United States’ occupation of neighboring Iraq and the Shiite question.
Tag : New Biss Key