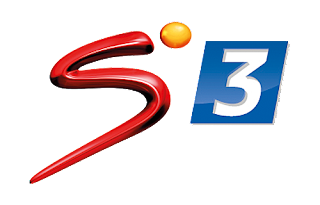 From where you can watch the channel : 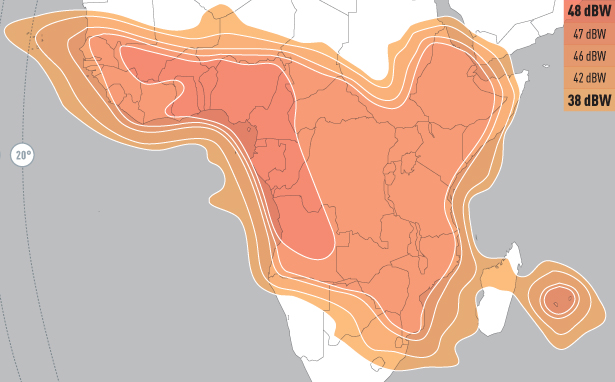 The frequencies of Supersport 3 Channel :